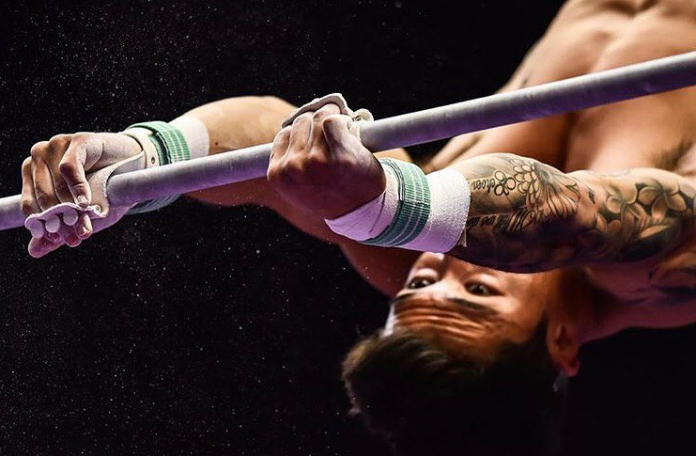 “Ohio State has produced some of the greatest gymnasts, not only in Ohio State but also U.S. history. Blaine Wilson, Raj Bhasvar, Kip Simons, Jamie Natalie, the list goes on and on. To be put in that group makes me speechless because I grew up watching Blaine Wilson, Raj and looking up to them. Now that people compare me to them, I am so grateful of it all.  It has truly an amazing experience that I have had during my five years at Ohio State” says Melton“I could not have done it without all the alumni support, all my coaches and teammates, my family. I was speechless when I received the award. We had great nominees and I felt like every single one of us deserved it.”

“Sean Melton has a smooth and calculated approach to his gymnastics. He is a very strong and powerful gymnast with clean lines” says talent manager Kerry Adderly. “After the 2018 U.S. Championships Sean was one spot away from making the national team. He is now on a quest to redeem himself and earn a spot on Team USA and then earn a spot on the 2019 World Team.”

And just like that my Big Ten career comes to an end. Words cannot describe how thankful I am for the endless amount of support from everyone. #GoBucks 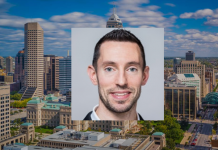 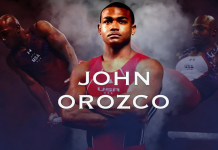