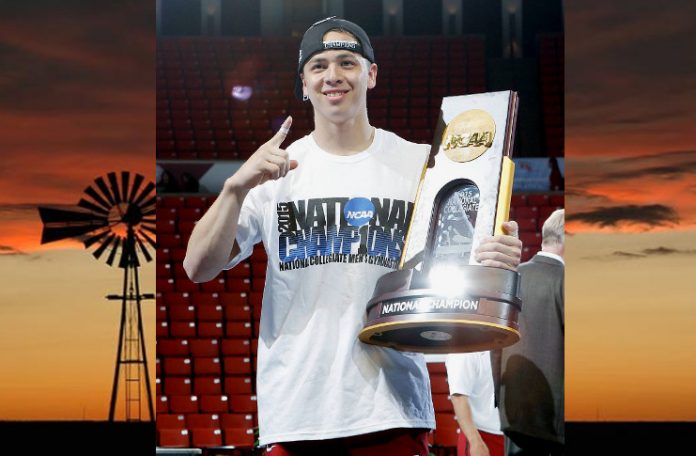 Norman, OK | GymCrew signs three-time national champion from the University of Oklahoma, Josh Yee. It was announced by GymCrew executive CFO Kerry Adderly.  Per company policy, terms of the agreement were not release.  A two-time team captain Yee, is a MPSF All-Academic Scholar-Athlete and was also named to the Academic All-Big 12 At Large First Team.  The Hawaiian Island Twisters alum joined the sooners in 2013 and had an immediate impact to the team. Yee ended his career winning three consecutive national titles.