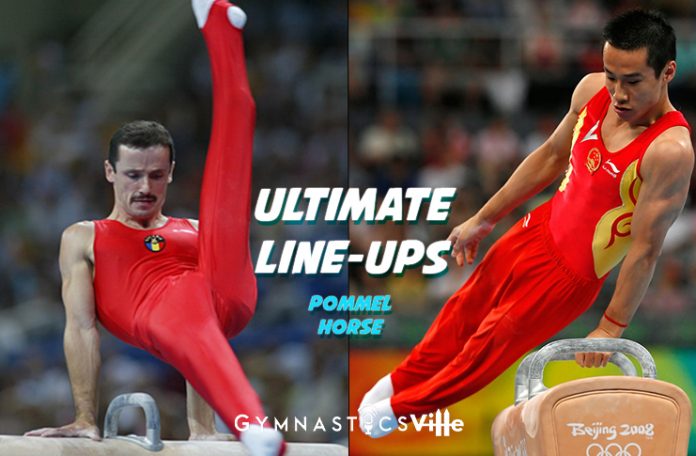 Following his graduation from Penn State, Beck started the first men’s gymnastics program at Centre Elite Gymnastics where he produced numerous regional and state champions. For his efforts, he was named the 2015 Pennsylvania Coach of the Year.

The Eastern Pennsylvania native has also served as a judge from the Junior National level to the collegiate level and was an instructor at the International Gymnastics Camp where he coached weekly camps focusing on technique and skill development.

Beck attended Northampton High School and competed for the Lehigh Valley Sports Academy. Competing at the Visa Championships at the junior level, Beck placed sixth on the floor exercise and 11th in the all-around competition, while earning the 2008 Pennsylvania Most Outstanding Senior Award.

A native of Northampton, Pa., Beck graduated from Penn State with a bachelor’s degree in recreation, parks, and tourism management and was on the dean’s list as well as a 2013 CGA Academic All-American.

Sleeper Team, Watch Out for the Canadian men at Pan American...