Trevor Howard, USA senior national team member talks about his preparations for Winter Cup Challenge and recovering from back surgery.

Named a Nissen-Emery Award Finalist … Was a four-time All-American after placing in the top eight in the floor exercise, still rings, vault and all-around at the NCAA Championships … Was the first Penn State gymnast to earn All-America honors all four years of competing since Kevin Tan (2001-04) … Is the fourth Penn State gymnast to grab All-America honors all four years in the history of the program … Finished his career as a seven-time All-American … Garnered his third Big Ten title with a first-place finish on the high bar at the championships … Earned his third First Team All-Big Ten nod with a first-place finish on the high bar … Notched five titles in 2016 including: one all-around title, one still rings title, one high bar title and two vault titles … Came back from injury to compete in nine meets for the Blue and White in his senior campaign … Placed in the top-three 15 times in 2016 season … Ranked ninth nationally on the vault and 14th on the floor … Nabbed a team-best 14.450 on the vault against Nebraska (3/11) and a team-high 86.500 in the all-around at the NCAA Championships (4/16). 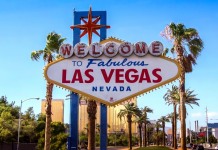 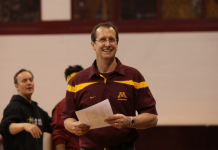 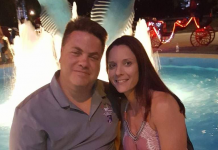