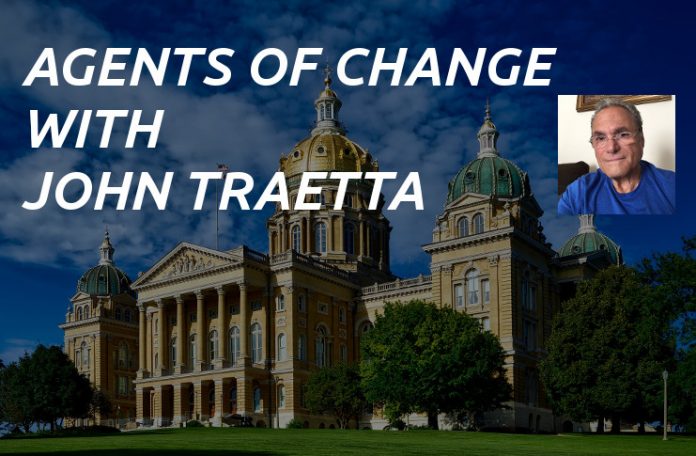 John Traetta, Kerry Adderly, and Midknight Robin discuss important issues within the sport of gymnastics and talks about ways to improve the culture of gymnastics in the United States.

In 1978, John Traetta, founder and executive producer of High Bar Productions, focused on the world of Sports and Fitness, which involved many of the top sports organizations, competitions, events & athletes, and successfully implemented a multilevel media and marketing program.

BodyShaping, the # 1 rated fitness show in the world premiered in 1988 and was broadcast on ESPN for over 15 years. John Traetta, the executive producer of BodyShaping, created additional programs and videos with leaders in the health and fitness industry, including Fitness Beach, Co-ed Training, Flex Magazine Workout, and BodyShaping Letters featuring Kathy Ireland.