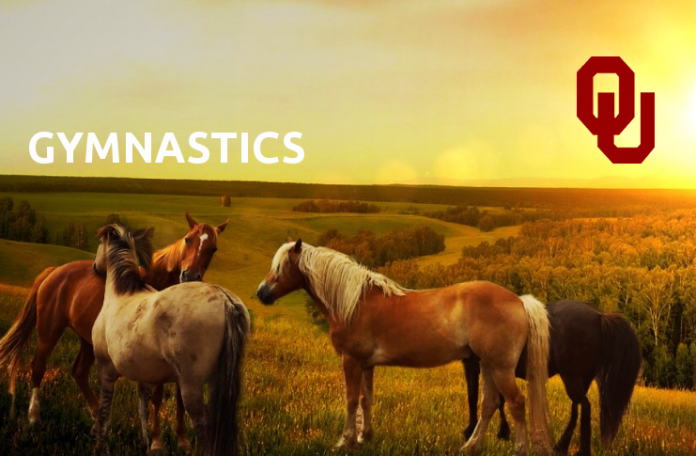 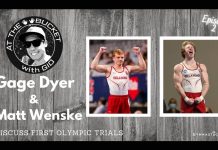 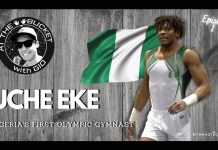 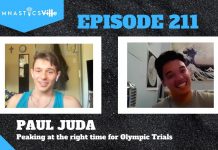 Marvin Kimble on Pan Am Games and U.S. Championships