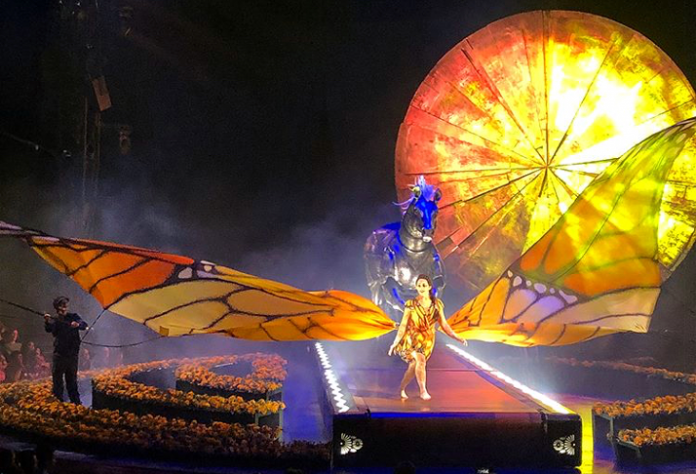 Cirque du Soleil is making big moves in the industry by acquiring VStar Entertainment Group. VStar provides children’s stage shows, such as “Sesame Street Live,” “PAW Patrol Live,” “Bubble Guppies Live” and “Dragon Tales.” In addition the acquisition includes VStar’s Florida subsidiary Cirque Dreams, which will be folded into the Cirque du Soleil operation. Terms of the deal closed last week were not disclosed. The rest of VStar’s operations will be run as an independent division and will stay in Minnesota, said VStar CEO Eric Grilly on Wednesday.

The Los Angeles Lakers announced the signing of LeBron James as a free agent Monday night, confirming the seismic shift created by the four-time NBA Most Valuable Player’s decision to leave Cleveland for the 16-time champion franchise on the West Coast. How long will it take James to win a championship with his new Team?

The U.S. Olympic Training Center will host to the 2018 Men’s National Qualifier on July 14-15. This is the last opportunity for men to qualify for the 2018 U.S. Gymnastics Championships in Boston, Mass., Aug. 16-19.